At the end of 2015, the project “Support for Sustainable Eco-Tourism in the Puerto Princesa Underground River Area”, presented by Tagbalay Foundation, together with La Venta Association as a privileged partner, was approved and financed by the Philippines-Italy Debt for Development Swap Program.
Focal points of the project, in addition to exploration, were: scientific knowledge, documentation and preservation of the PPUR karst system and of the surrounding area, to increase the knowledge and management capacity of the local guides and to promote further tourism projects alternative/substitutive to the PPUR.
Two separate expeditions by La Venta were done in Palawan from November 2016 to April 2017
I was involved in the project as responsible of photo documentation for La Venta. This is my photographic reportage of those expeditions, inside and outside of the unique and magic Underground River. 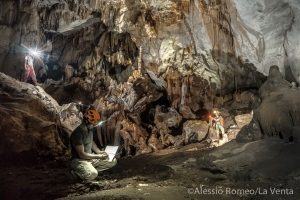 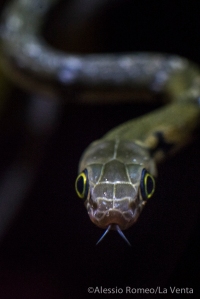 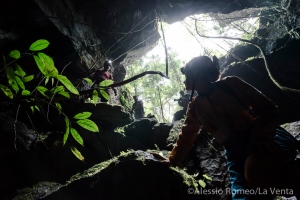 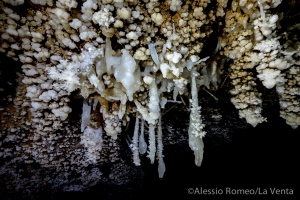 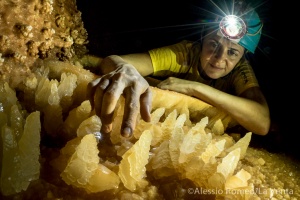 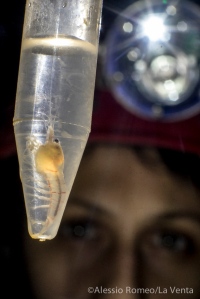 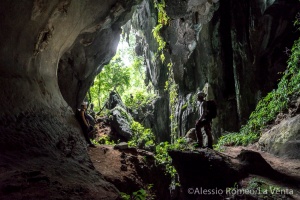 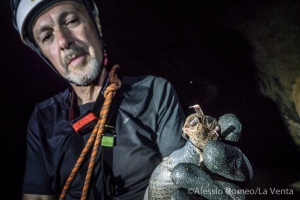 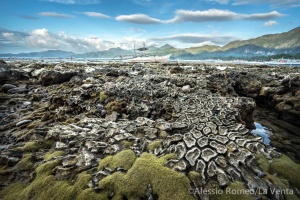 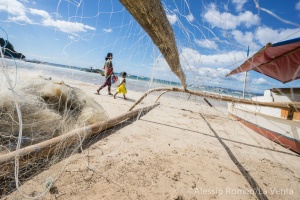 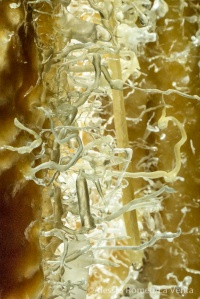